Under the project title of ‘DEEJAY SERVICE’ Luca Lozano’s (aka Planetluke.com) satirical and comparative study of the cheaper side of the DJ world continues with an evening of art and music over two floors at Arkaoda in Neukolln.
Lozano’s witty and clever eye for design unleashes itself upon the more ridiculous and desperate aspects of the music business, DJ culture and record fetishising. Social media ladder climbing, personality defining product ownership and the limitless selling of oneself become targets and are juxtaposed with the visual language and design of 1990s call-girl cards and early dance music publications.
Like much of Lozano’s work, ‘DEEJAY SERVICE’ provides a lighthearted look at the world he surrounds himself with and by doing so he reminds the audience of the easily forgotten humility and fun to be had therein, a slight nudge to remember the innocence and excitement of a world that existed outside of 'targeted reach' campaigns and egotistically specific and ludicrous DJ riders.

‘DEEJAY SERVICE’ is co-produced by Cereals and supported by Edwin.

The after-party (hosted by Cereals) featured music from:

Your Planet Is Next (live)

Jakob from the Earth (Cereals) 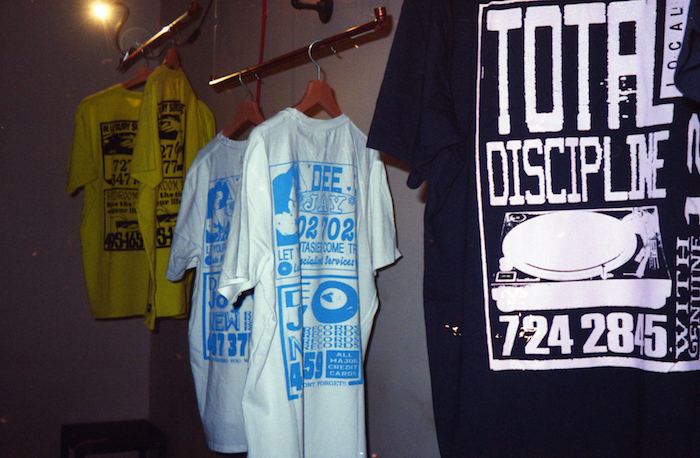 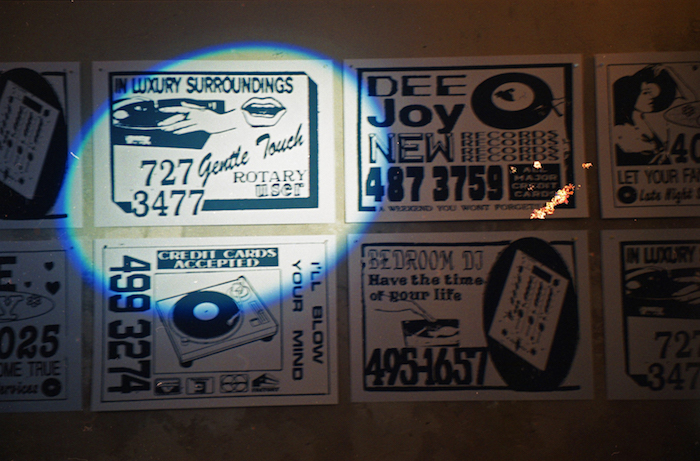 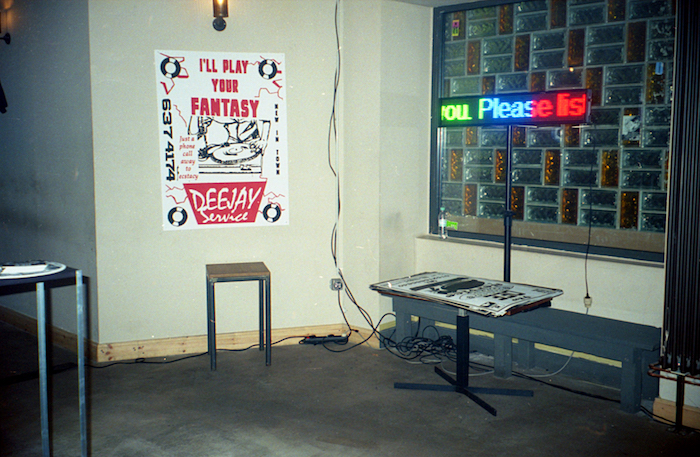 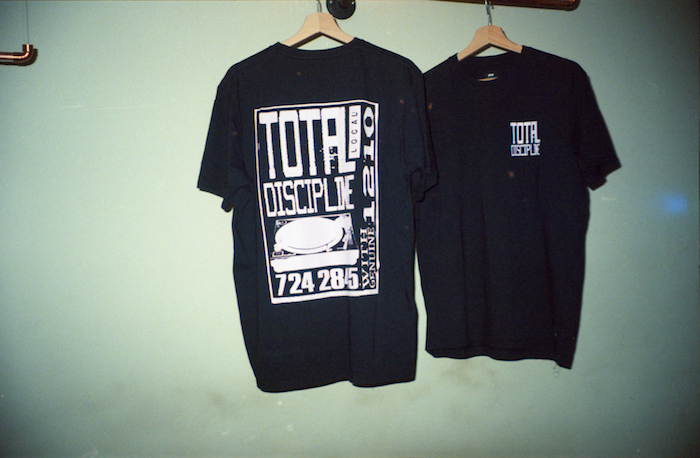 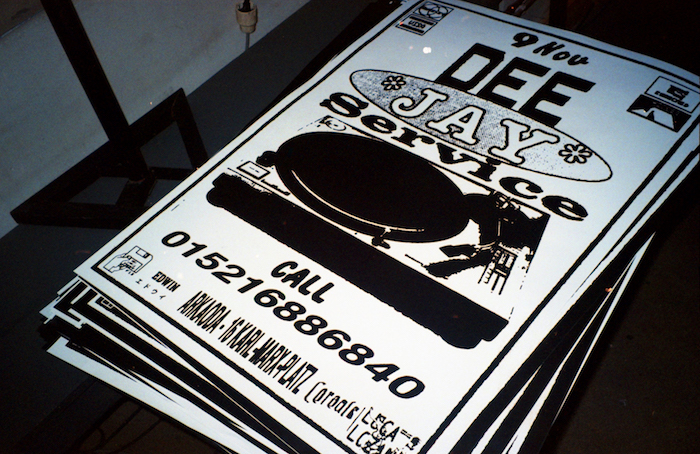