Who are the alien overlords and what do they want from us?
In these depictions of surreal and often humouristic scenes, Arvid Wretman aka Your Planet Is Next, suggests that they're not keen on social media use for one thing and often appear as unidentified holographic movements in the kitchen, invaders of so called Instagram Cafés or interdimensional beings from another planet.
These are some of the imagery presented in a indistinguishable style that often correlates to Wretmans musical production as Your Planet is Next.

Brought to you by Cereals and kindly supported by Carhartt Work In Progress. 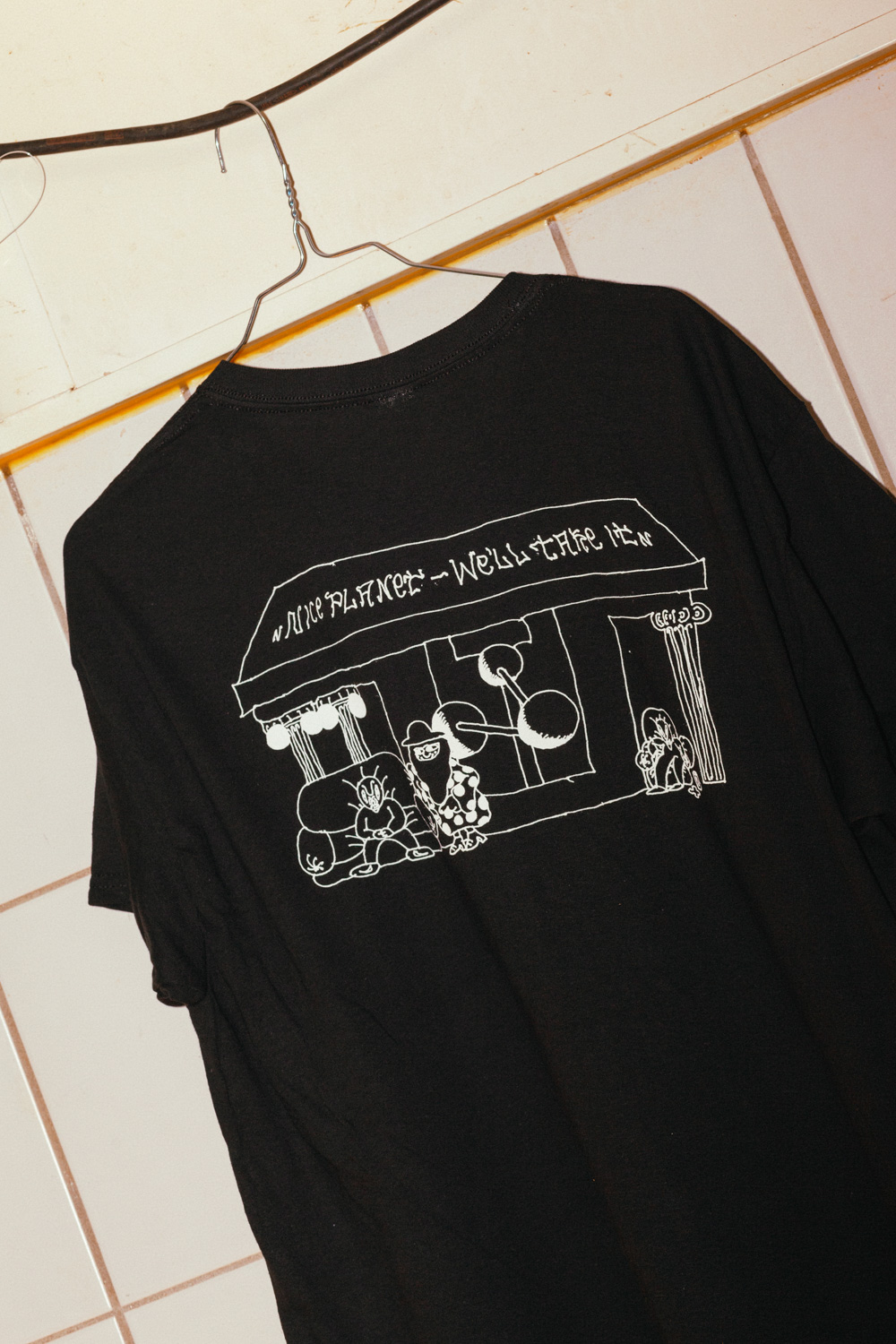 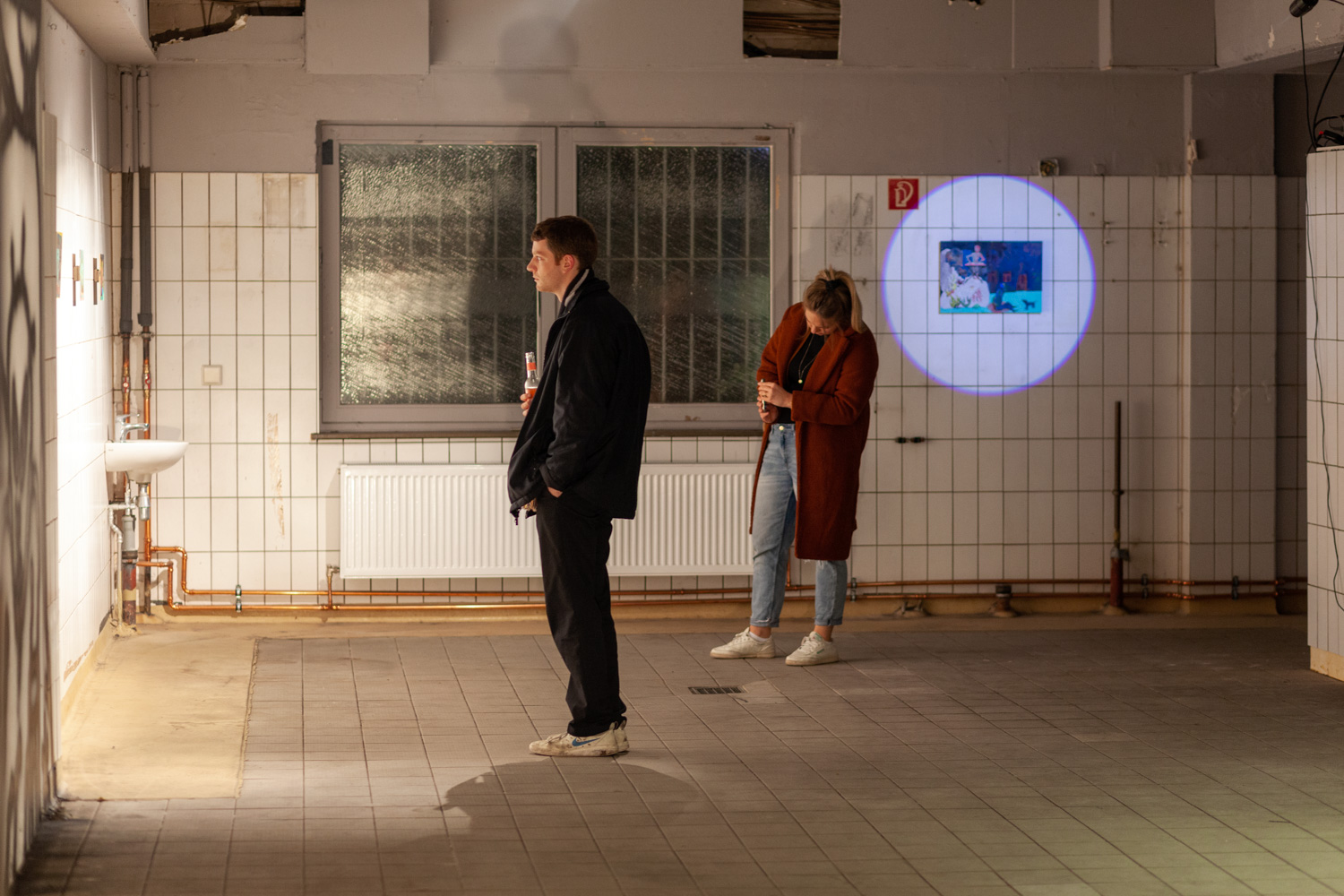 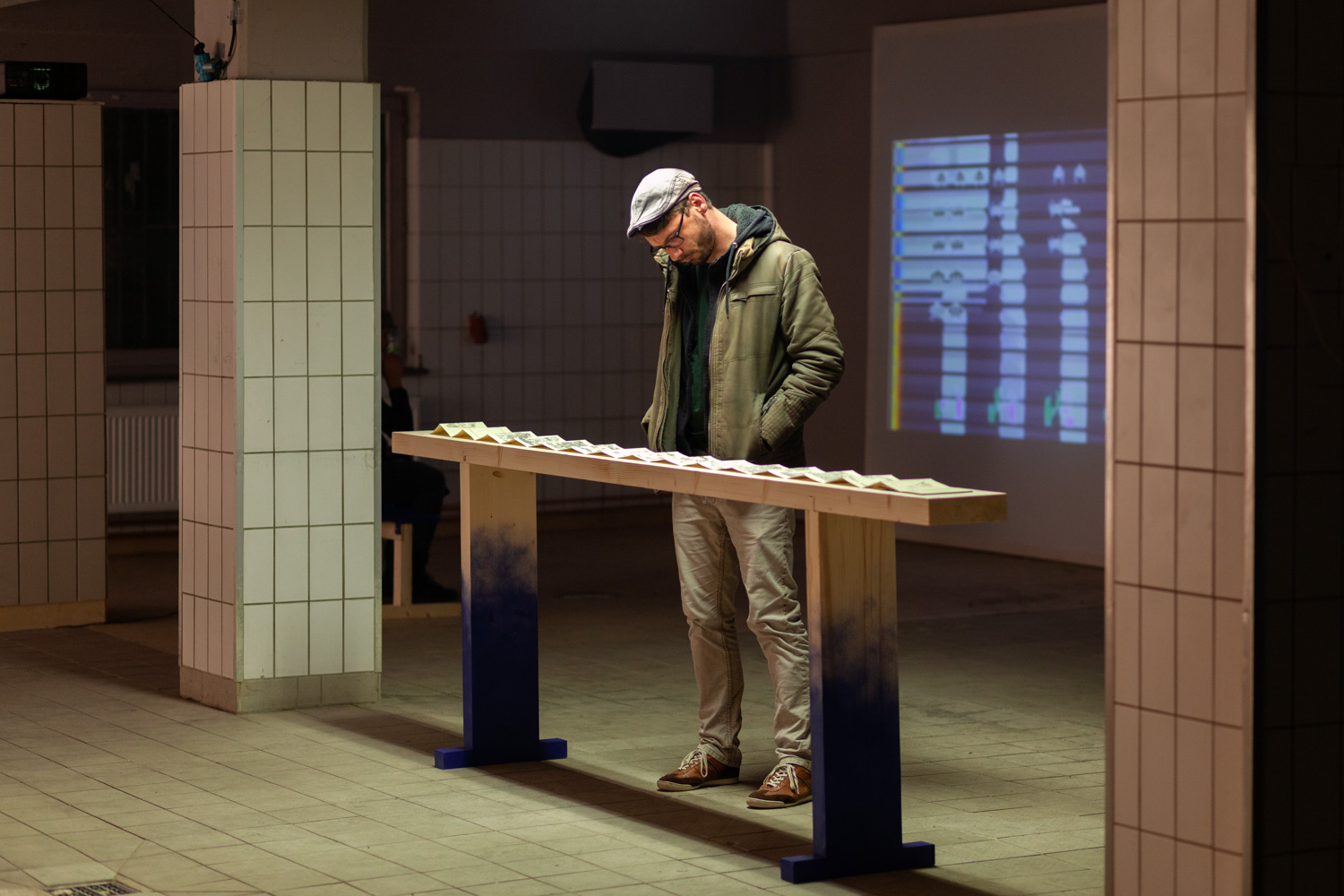 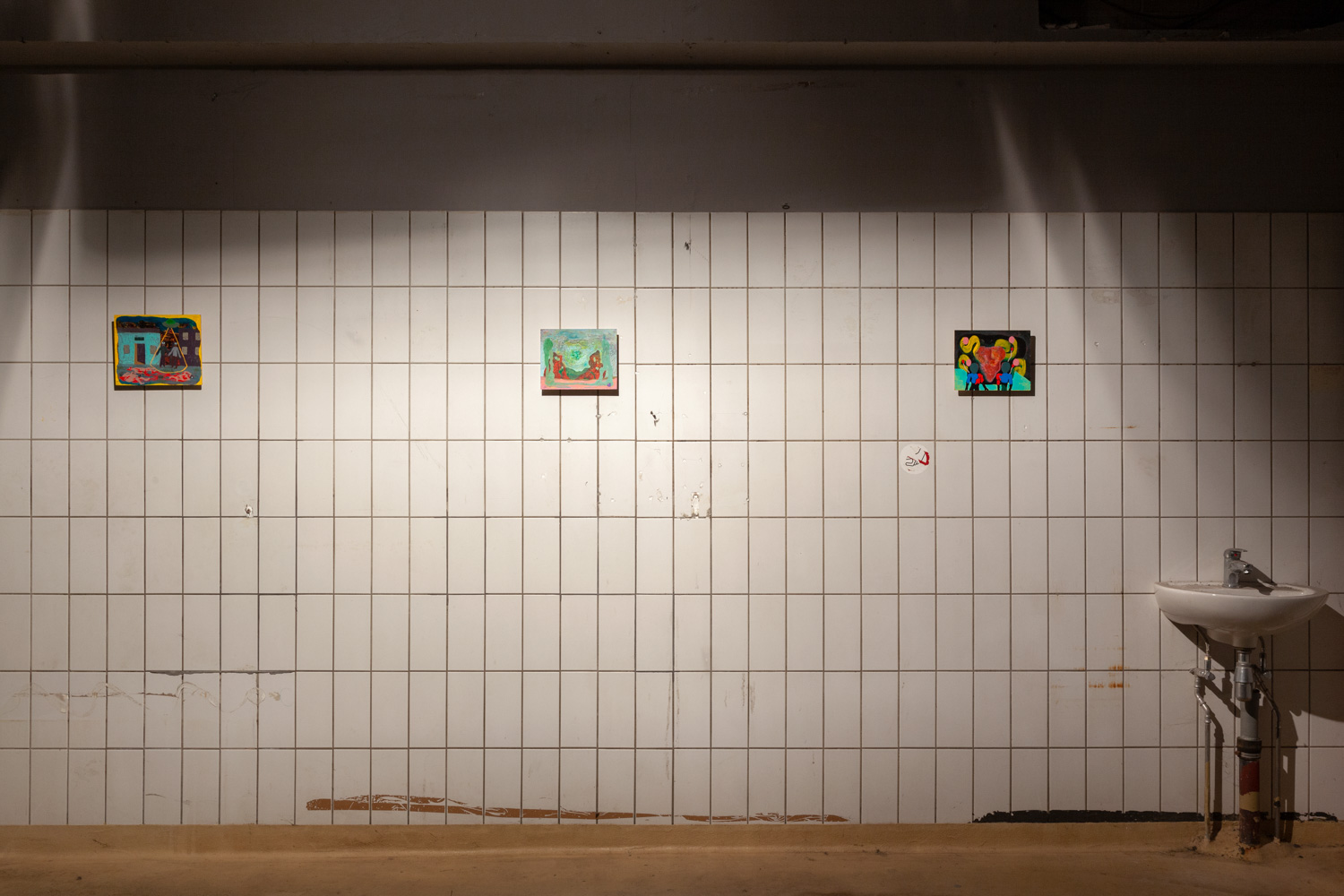 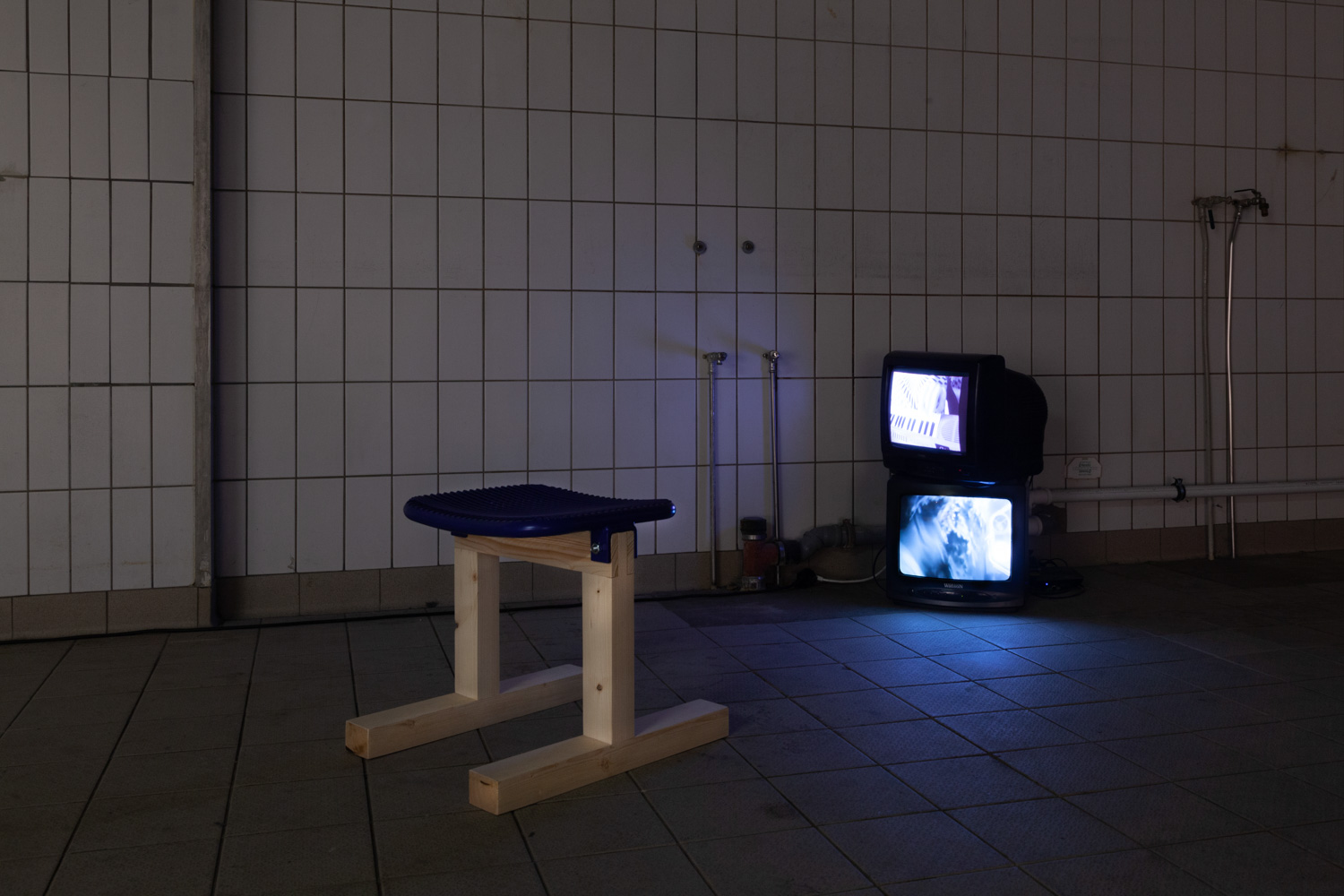 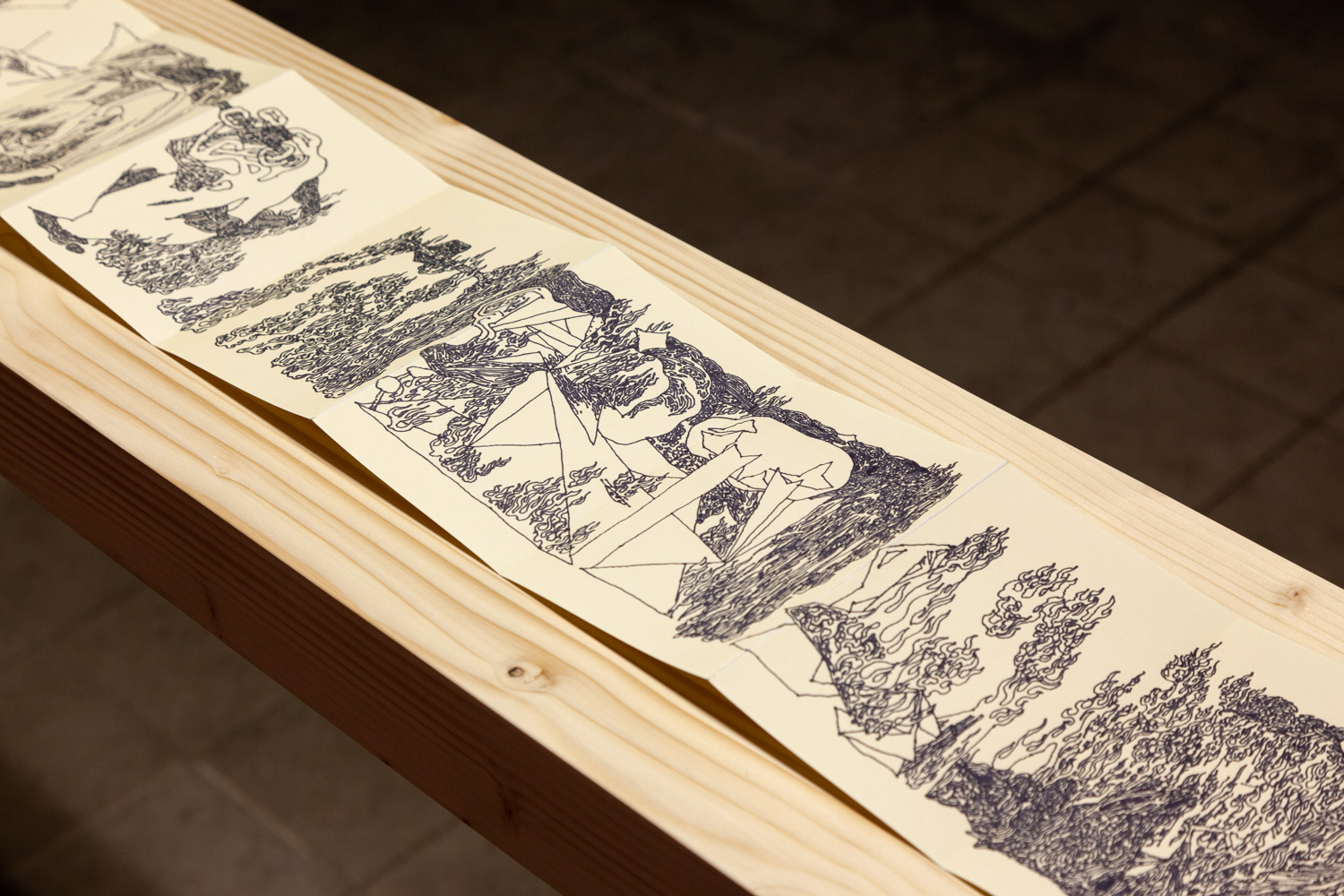 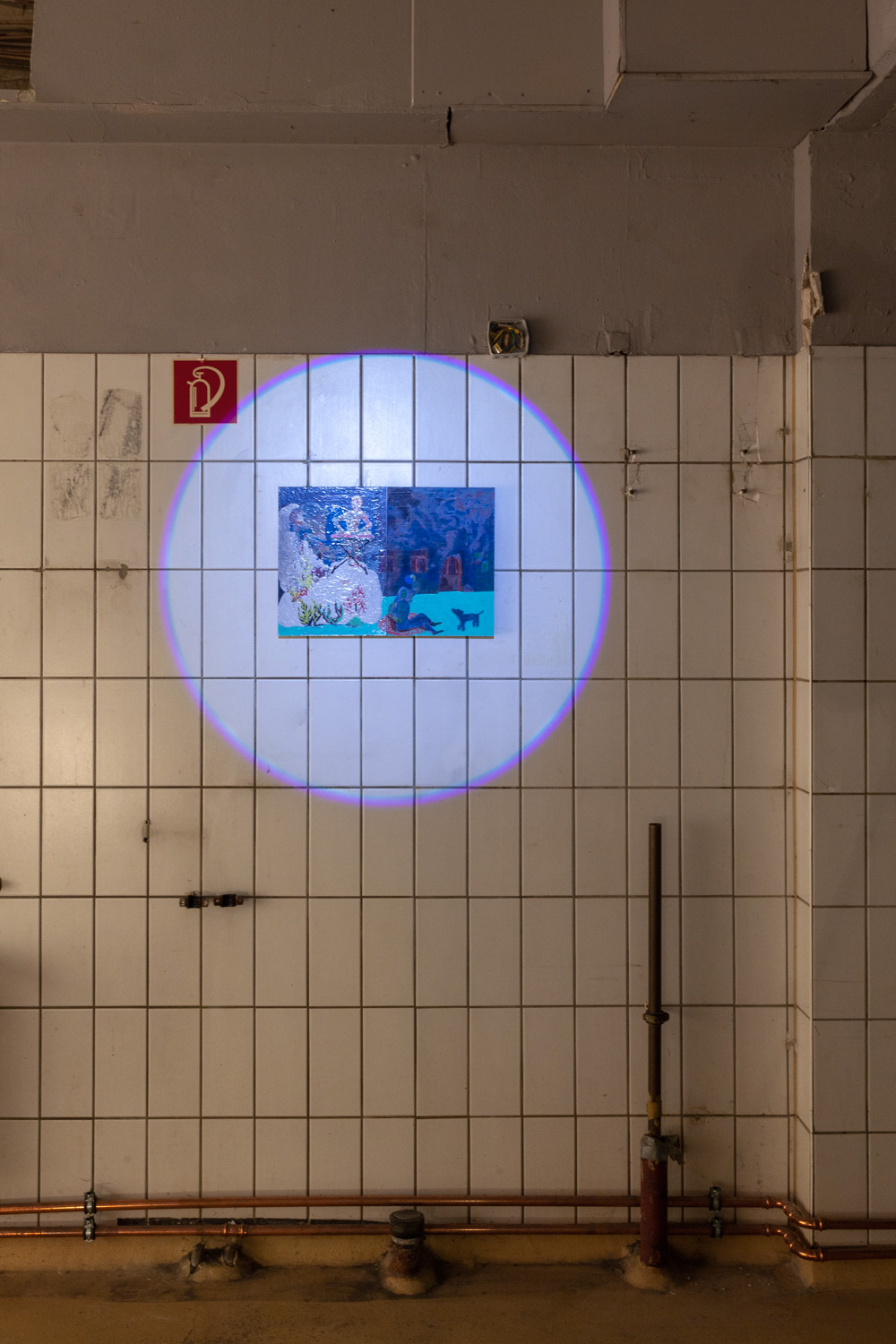 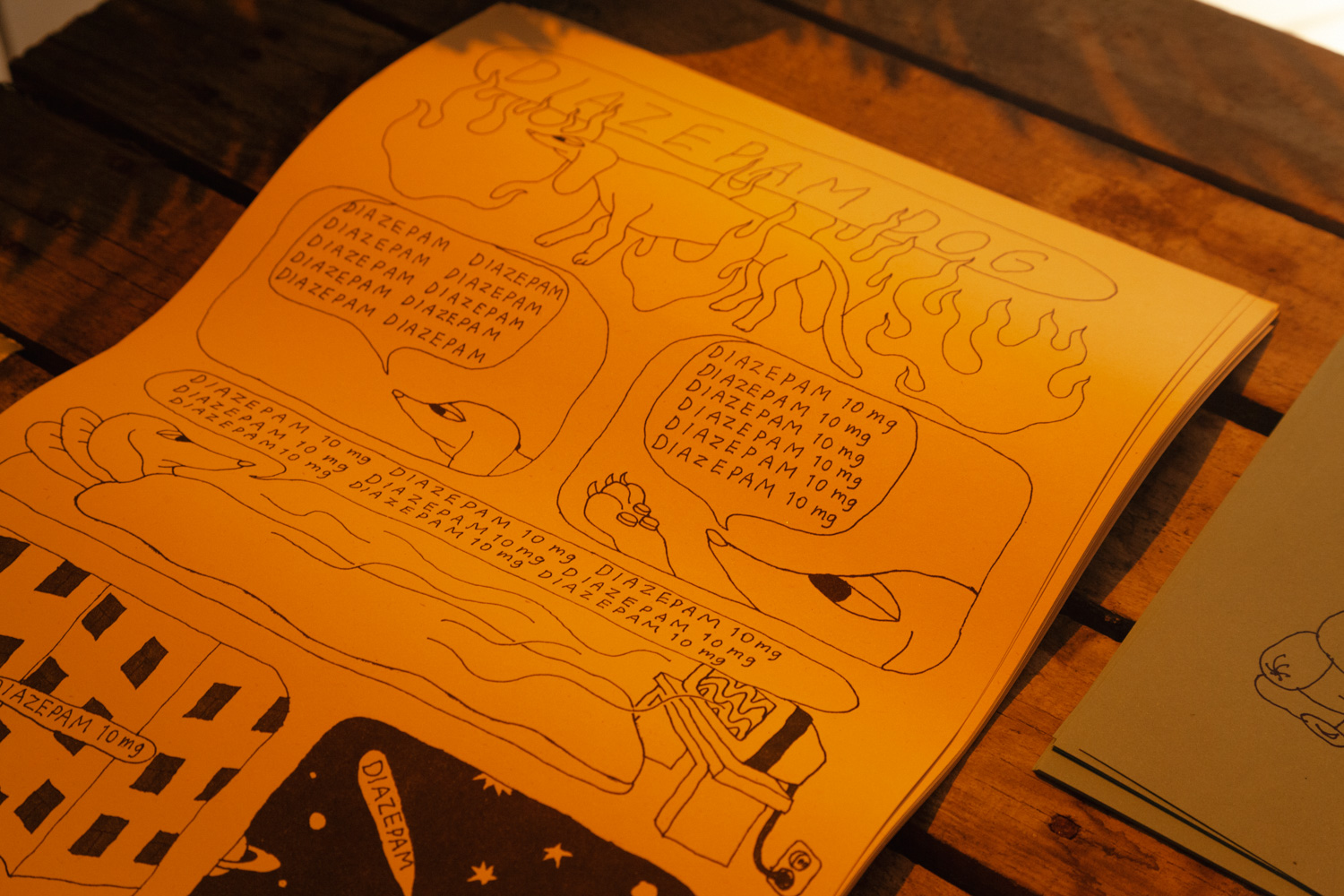 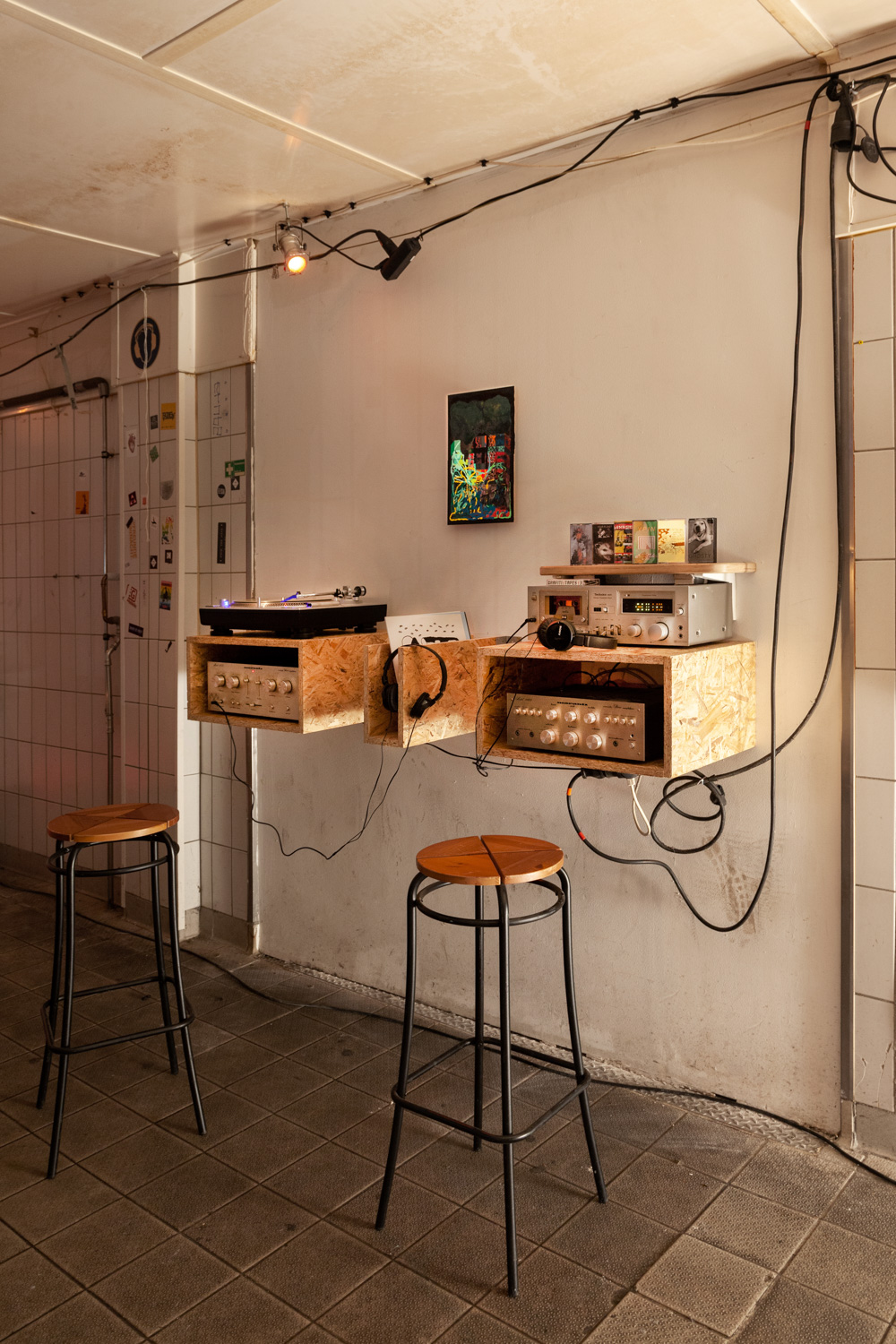 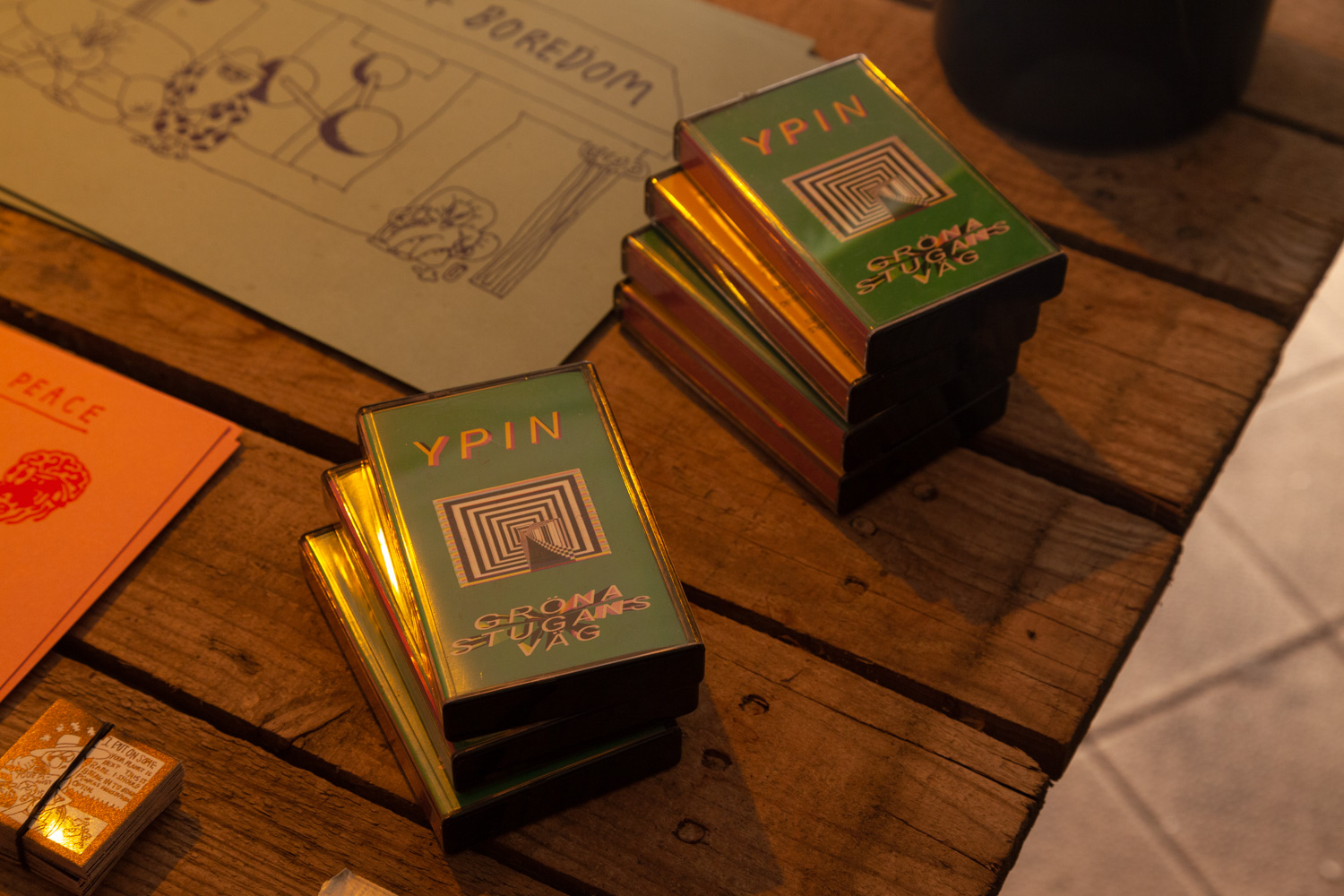 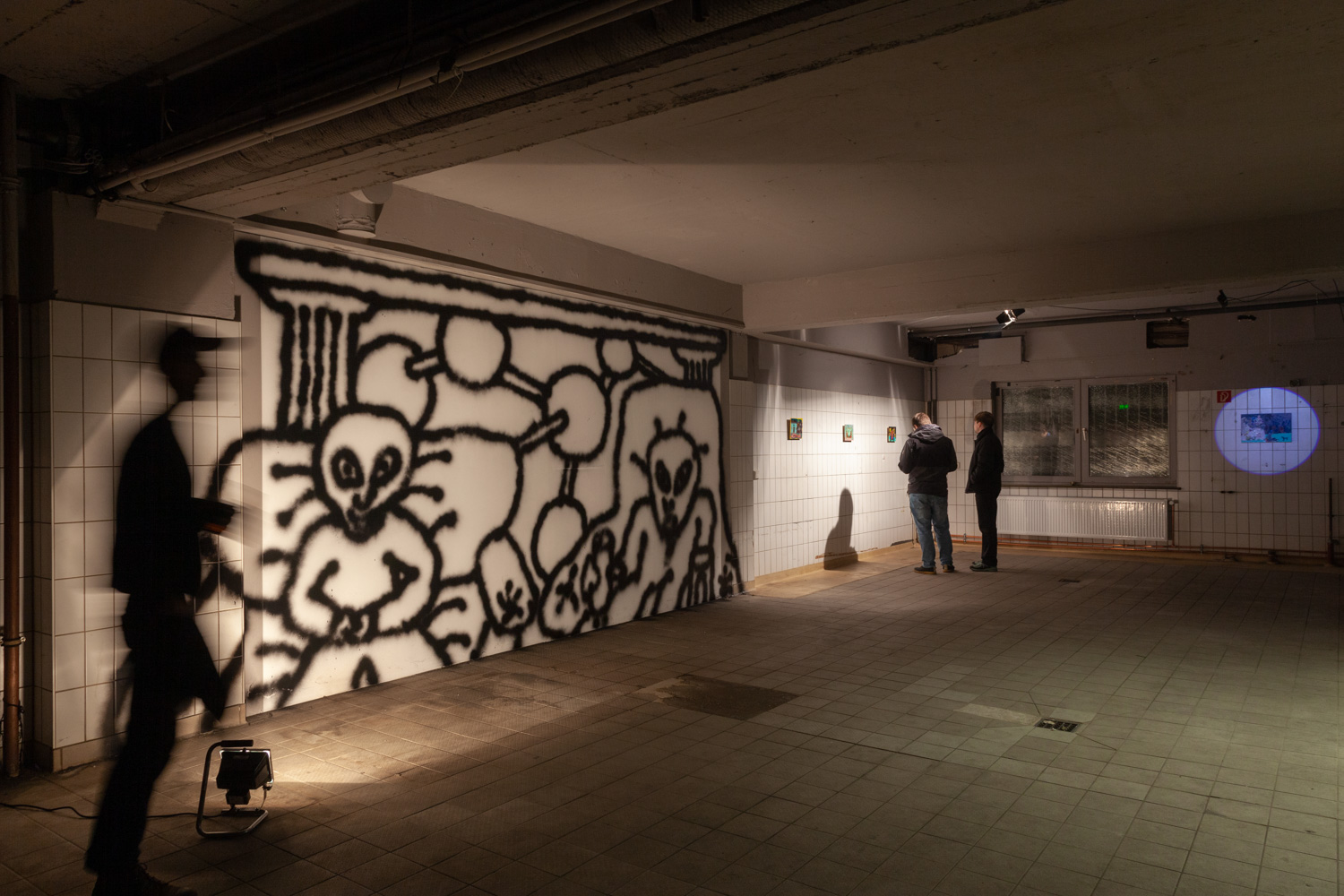 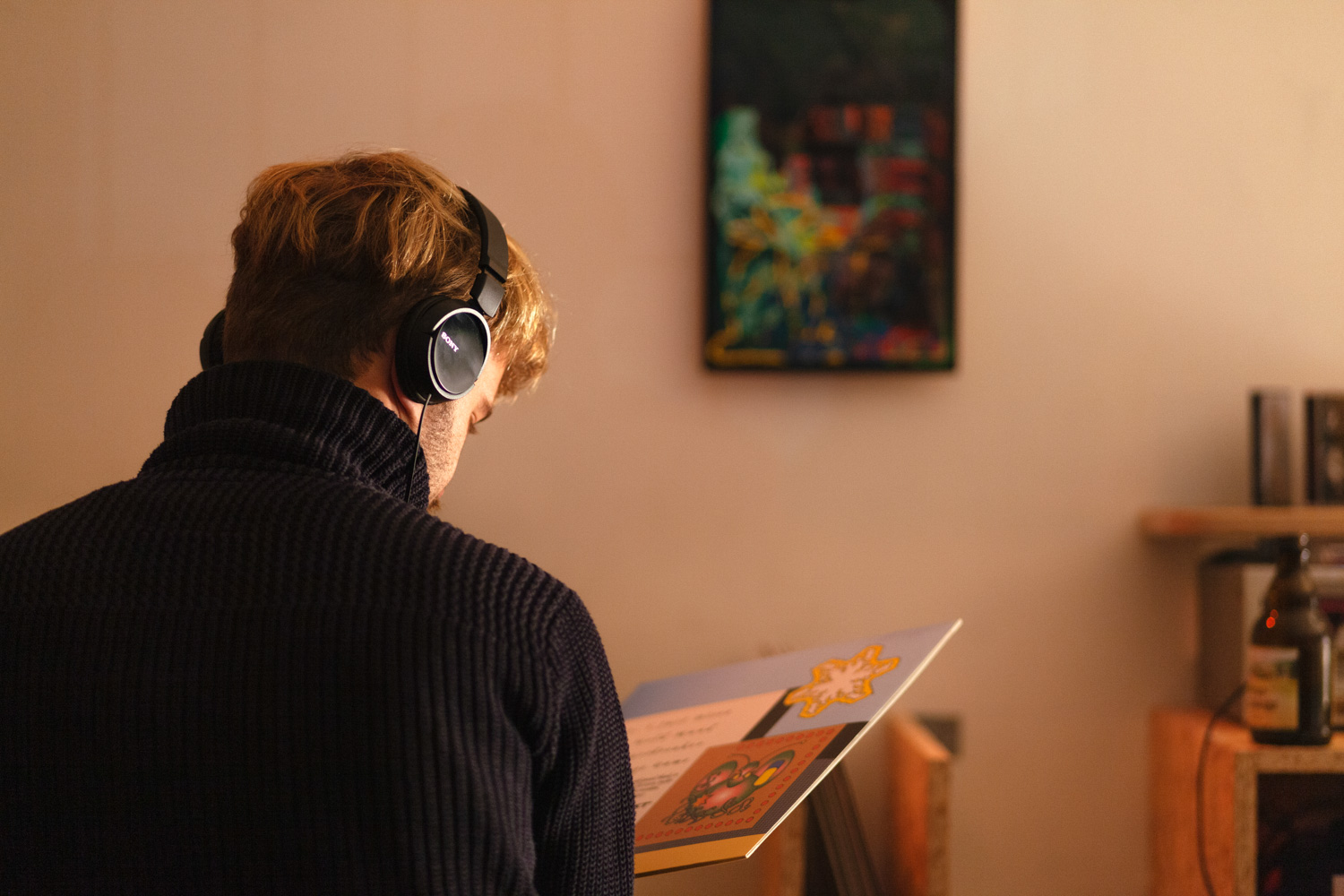